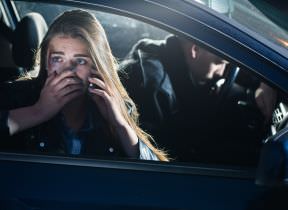 The following statistics are from the years 2011-2015. Statistics were compiled by Nevada Department of Transportation.

336 Pedestrians dies and 688 were seriously injured on Nevada roadways.

238 Motorcyclists died and 968 were seriously injured on Nevada roadways.

At Northwest Driving School we teach our students the most up to date defensive driving techniques so that they won’t become part of Nevada’s Sobering Statistics.